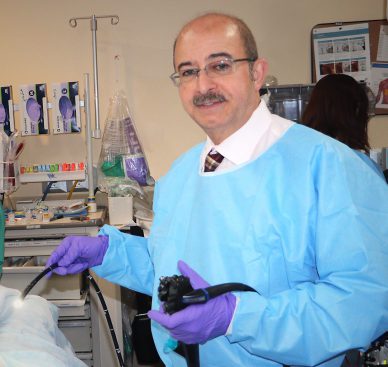 Dr. Ayub completed his fellowship in Gastroenterology and Advanced Endoscopy at Baylor College of Medicine in  Houston, TX. Dr. Ayub is considered an expert in the field of endoscopic ultrasound, Gastroesophageal Reflux Disease, Barrett's Esophagus, and advcanced endoscopy/ERCP. He has published numerous articles, abstracts and has spoken extensively at national and international meetings. Dr. Ayub has described new techniques of endoscopic ultrasound guided nerve blocks, and written a book chapter on this topic. He held an NIH Grant on Barrett’s Esophagus from 2002 to 2008 and specializes in the management of High Grade Dysplasia. Dr. Ayub has served as Chief of Endoscopic Ultrasound at Baylor College of Medicine in Houston, and has served as the Director of Advanced Endoscopy Fellowship at Virginia Mason Medical Center in Seattle, Washington. He values the importance of educating others on these topics and was awarded a teaching scholarship by the University of Washington from 2002-2003.

• Has numerous publications including journal articles, abstracts, and textbook chapters

• Served as the Director of Advanced Endoscopy Fellowship at Virginia Mason Medical Center in Seattle, Washington 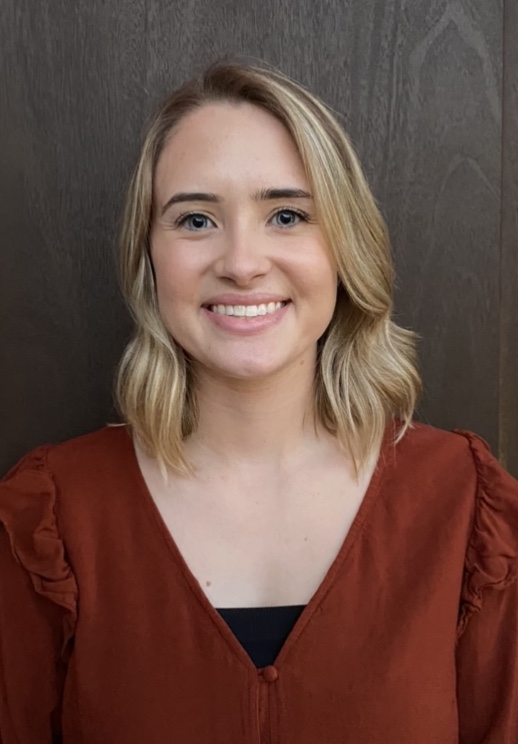 Leah is the study coordinator for advanced endoscopy research and is currently working with Dr. Ayub as the first research team in the Midwest to investigate single-use duodenoscopes in non-emergent ERCP procedures. She is currently the Vice President of the Illinois Endoscopy Society.

MEET OUR SECRETARY- NAVKIRAN RANDHAWA, DO 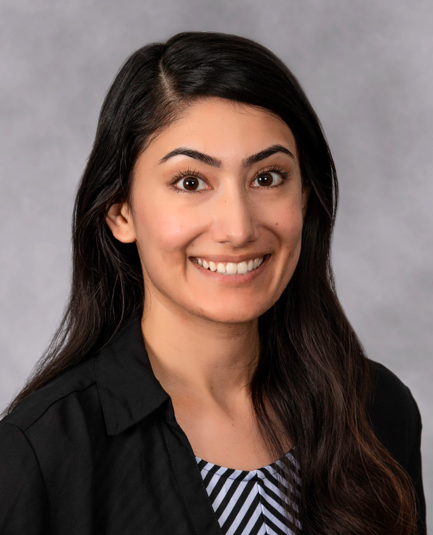 Navkiran Randhawa is currently the chief internal medicine resident at Franciscan Health Olympia Fields. She earned her doctor of osteopathic medicine degree from Pacific Northwest University of Health Sciences. She is passionate about educating the community about preventative gastrointestinal cancers including colon cancer. Her main interest include pancreatic, bile duct, esophagus and digestive diseases. She is interested in advanced endoscopy.